Acupuncture may be defined as the insertion of needles into specific points on the body to produce a healing response.

Each acupuncture point has specific actions when stimulated. This technique has been used in veterinary practice in China for thousands of years to treat many ailments. The Chinese also use this techinque as preventative medicine.

This is used all around the world, either along or in conjunction with Western medicine, to treat a wide variety of conditions in every species of animal.

Clinical research has been conducted showing positive results in the treatment of both animals and humans, and the use of acupuncture is increasing. Acupuncture will not cure every condition, but it can work very well when it is indicated. 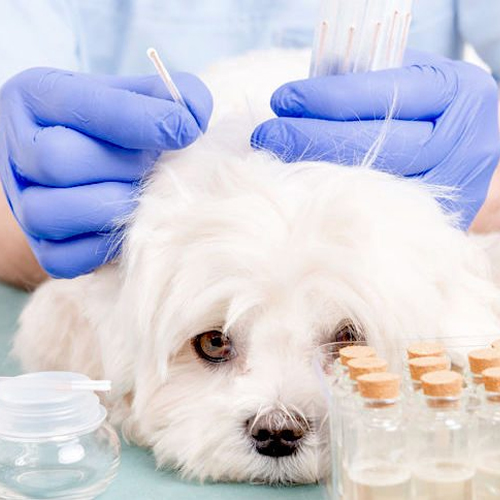 For Which Conditions is Acupuncture Indicated? 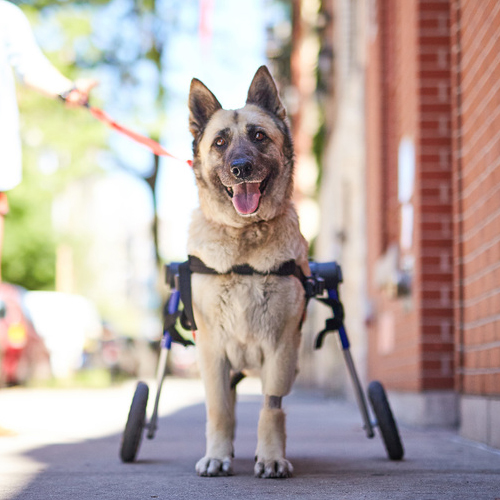 Acupuncture is indicated for functional problems such as those that involve paralysis, non-infectious inflammation (such as allergies), and pain.

For small animals, the following are some of the general conditions which may be treated with acupuncture:

For large animals, acupuncture is again commonly used for functional problems. Some of
the general conditions where it might be applied are the following: 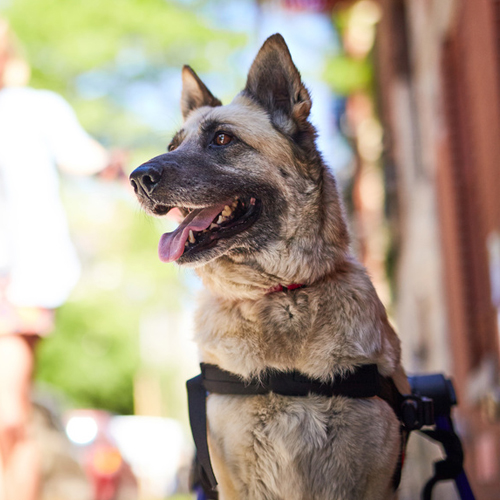 In addition, regular acupuncture treatment can treat minor sports injuries as they occur and help to keep muscles and tendons resistant to injury. World-class professional and amateur athletes often use this as a routine part of their training.

Is Acupuncture Safe for Animals?

Acupuncture is one of the safest forms of medical treatment for animals when it is administered by a properly trained veterinarian. Side effects are rare, but they do exist. An animal’s condition may seem worse for up to 48 hours after a treatment.

Other animals become lethargic or sleepy for 24 hours. These effects are an indication that some physiological changes are developing, and they are most often followed by an improvement in the animal’s condition.